Think you're hidden in this dark, misty graveyard? Think again...

Burke & Hare are on the prowl, looking for their next unsuspecting victim... At 7 pounds, 10 shillings a corpse, there's money to be made and they'd kill for a body like yours!

It's 1828. Edinburgh is the leading centre of medical research, its anatomy schools heaving with students keen to observe a live dissection. There's only one problem. There's not enough bodies to go around! Grave-robbing isn't cutting it. The corpses are too... musty. Enter Mr William Burke & William Hare. They've spotted a lucrative business opportunity. The business... of murder!

You now find yourself hiding from two serial killers on the run! 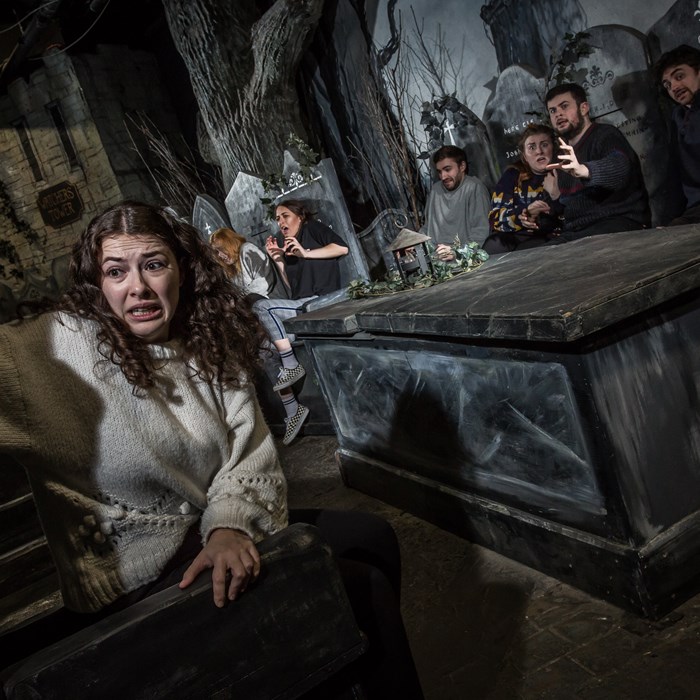 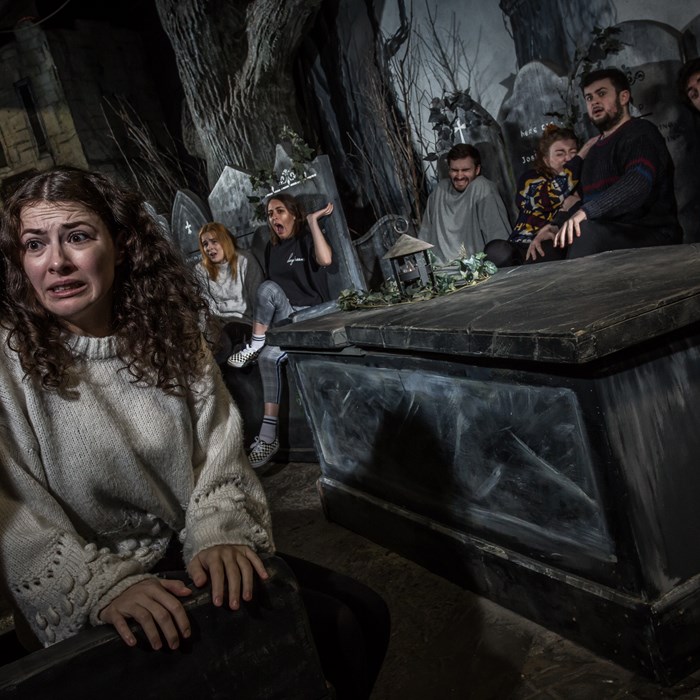 Hare & Burke, love to lurk... they could be in this graveyard! 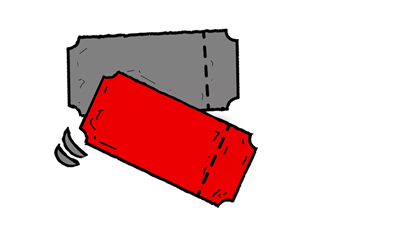 So much fun, it's scary!